CTI is the major source of information on manufacturing and associated industries for its members and the business community at large. Members are exposed to important business related issues that assist in adding value to their businesses.  Information on business opportunities, trade fairs, new technologies, products, training opportunities, joint ventures and other business related activities are disseminated regularly to members.

Recently, the Confederation of Tanzania Industries (CTI) held a Consultative Meeting with the Editors from different Media Organisations to chart out among other things, how they could cooperate to make the Fifth-Phase Government's intension to industrialise a reality.

Below, the Editors listen and take note of the CTI Chairman Dr. Samuel Nyantahe's   briefing. Dr. Nyantahe (not in Picture) spoke on, among other things, the CTI's responsibilities as far as Tanzania Industries are concerned. 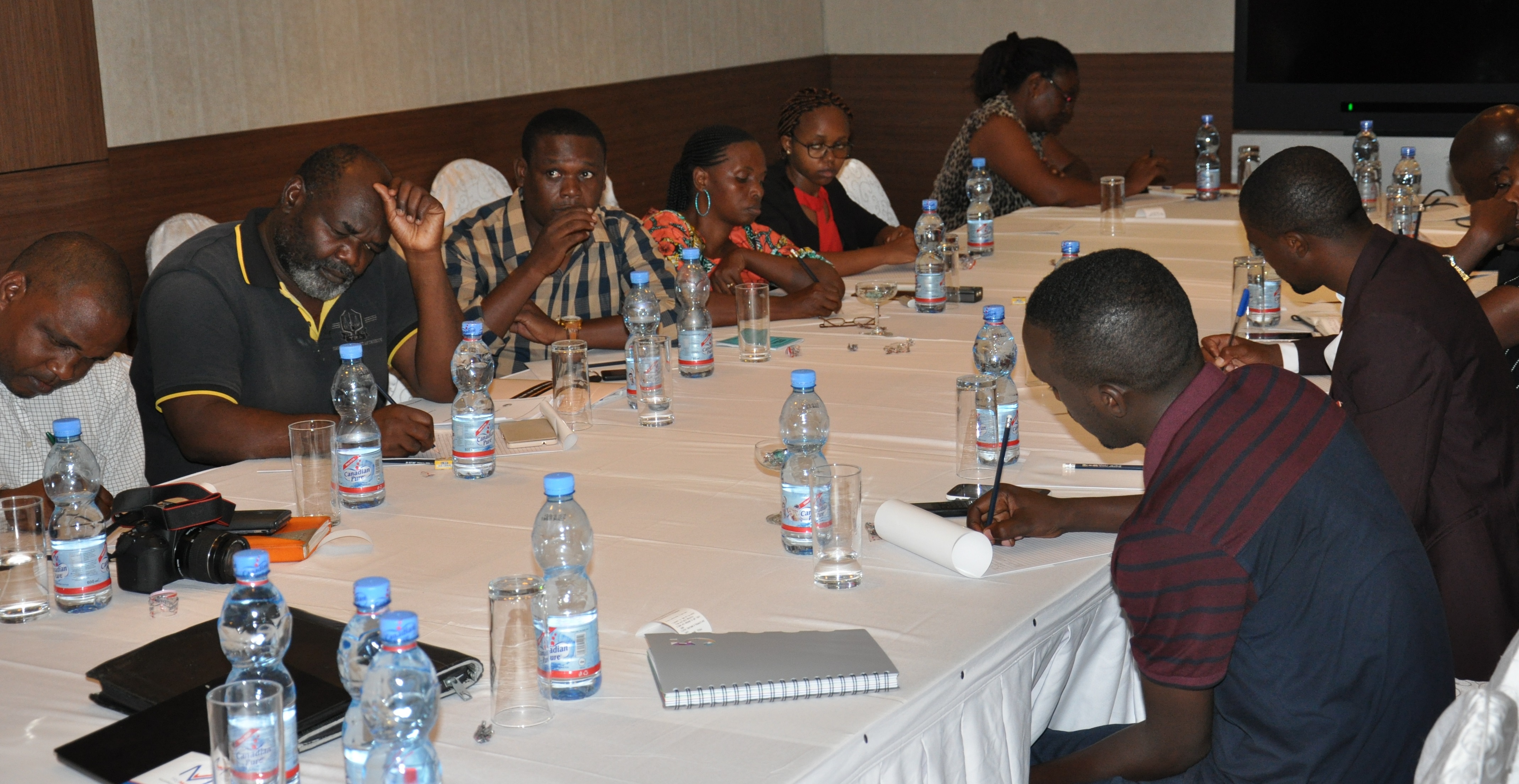 The Confederation of Tanzania Industries (CTI) has advised the government to address issues of un-predictable Fiscal and Taxation policy, delays of paying  the outstanding Tax Refunds and High charges of the multiple regulatory bodies to make industries competitive in local and regional markets.

Speaking at the 25th Annual General Meeting (AGM) held in Dar es Salaam recently, the Chairman of CTI Dr. Samuel Nyantahe said that despite various achievements attained, by the Fifth Phase Government, un-predictable Fiscal and Taxation policy, delays of paying the outstanding Tax Refunds and High charges of the multiple regulatory bodies are affecting their businesses.

The government has tried to create an enabling environment for the industrial sector to grow, such as promoting good governance, reduce bureaucracy among the public servants and preparation of the blueprint to improve the business environment but more efforts are needed address the following challenges:

Many manufacturers currently face serious cash flow problems resulting from outstanding claims of VAT refunds and additional 15% import duty on industrial sugar. As of June 2018, CTI members have reported outstanding claims of VAT refunds amounting to over TZS 35 billion, while the industrial sugar users had outstanding claims of more than TZS 40 billion against TRA. As a result, industries are forced to resort in taking bank overdrafts to cater for their operational expenses, which increased transaction costs. The delay in refunds has the side effect in increasing the cost of production, thus negatively affecting the performance of industries and the economy at large.

CTI is of the view that the government should take this matter of VAT and additional 15% import duty Refunds, very seriously and institute measures that will expedite the refund process.

Also, CTI recommends for removal of the additional 15% import duty to avoid tying up the working capital and enhance the competitiveness of the domestic industries

The compliance process is too cumbersome and imposes costs and time to companies. There is an urgent need to come up with a simplified process to reduce the regulatory burden to manufacturers. The government in collaboration with the private sector has come up with a Blue Print for improving the business environment through the licensing reform initiative.

CTI urges the government to implement the recommendations contained in the blueprint to enhance the competitiveness of the                   domestic industries.

Frequent changes and unpredictable tax regime do not send positive signals to the existing industries that need to grow and to new investors that desire to invest in the country.  We are of the view that fiscal policies should not only look at maximizing Government revenue but they should also promote economic growth for increased future revenue collection.  The tax regime and fiscal policies must be growth oriented to encourage rapid economic development.

There is also the matter of weak customs administration that allows smuggled and under-declared goods to enter into the local market.  This distorts the market and makes it difficult for genuine local manufacturers to compete. It is important as a country to have predictable taxes and fiscal policy regime that will enable manufacturers to plan in advance.

On top of the above-mentioned challenges constraining local processing industries, the following are other challenges that constrain and make the business environment un-predictable, to mention just a few:

a. Unreliable power supply (electricity) leading to most manufacturers to resort into using alternative sources of power which are expensive, thus reducing the competitiveness of local industries.

b. Lack of concrete strategies to protect local manufacturers. This leads to having cheap imports of the industrial goods and proliferation of counterfeit and substandard products in the domestic market, which leads to unfair competition. It is imperative therefore to tighten customs control, to empower TBS and FCC to deal with unscrupulous importers/traders and to have a local content policy that would promote local produce.

c. Unjustified uplifts on value of imported goods for manufacturing. This happens when TRA doesn’t agree with the declared value of imported consignments as shown in the import documents and decides to impose their own value for taxation purposes. Most of the time these arbitrary uplifts are unfounded and are executed in order to meet TRA collection targets.

d. Delays in securing residence and/or work permits to expatriate employees which affects industries, especially when the industries have invested in the high technology processes, which require expatriate staff to run/manage the operations.

During the 25th AGM, a presentation on the theme “The Imperative of Effective Communication and Branding for the Success of CTI” was done followed by discussion the importance of communication and branding in catering for key function of advocating for an environment that is conducive to industrial development.

Dr. Nyantahe noted that CTI has been highly encouraged by the efforts of the Fifth Phase Government to improve business environment for industrialization and assured the government of strong cooperation in achieving the government’s main objective in the National Development Vision 2025 of turning Tanzania into a middle-income country and semi-industrialized economy by 2025.

“In order for the private sector to participate fully in the industrialization of our country, it is imperative to have a guiding tool on how the private sector will participate in the development of the country towards the semi-industrialized economy by 2025…….. With the current vision of the Fifth Phase Government on industrialization, the National Private Sector Development Policy and its regulation is very important” he emphasized. 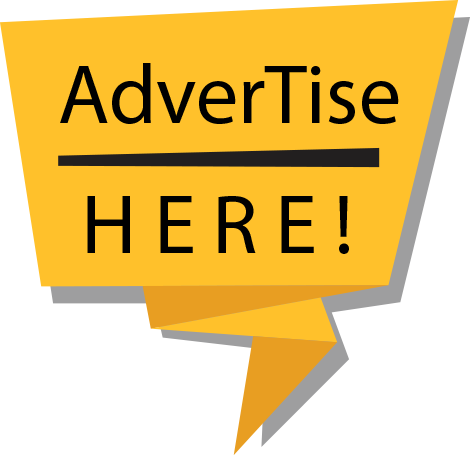