WHAT IS ENERGY EFFICIENCY AWARD (EEA)?

The EEA is organised by the Confederation of Tanzanian Industries (CTI) in conjunction with GIZ, and is given to the outstanding industrialist at the President’s Manufacturers of the Year Awards (PMAYA) giving ceremony. The award is normally handled over to the winner by the President of United Republic of Tanzania who is also  Patron of CTI. The PMAYA competition is an annual event organised by CTI since 2005 to award outstanding industries. It aims to recognise and appreciate the industrial sector’s important role in Tanzania’s economy. During the award ceremony, the Vice- President of the United Republic of Tanzania (URT) on behalf of the President (who is also patron of CTI), conferred the awards to the winners. 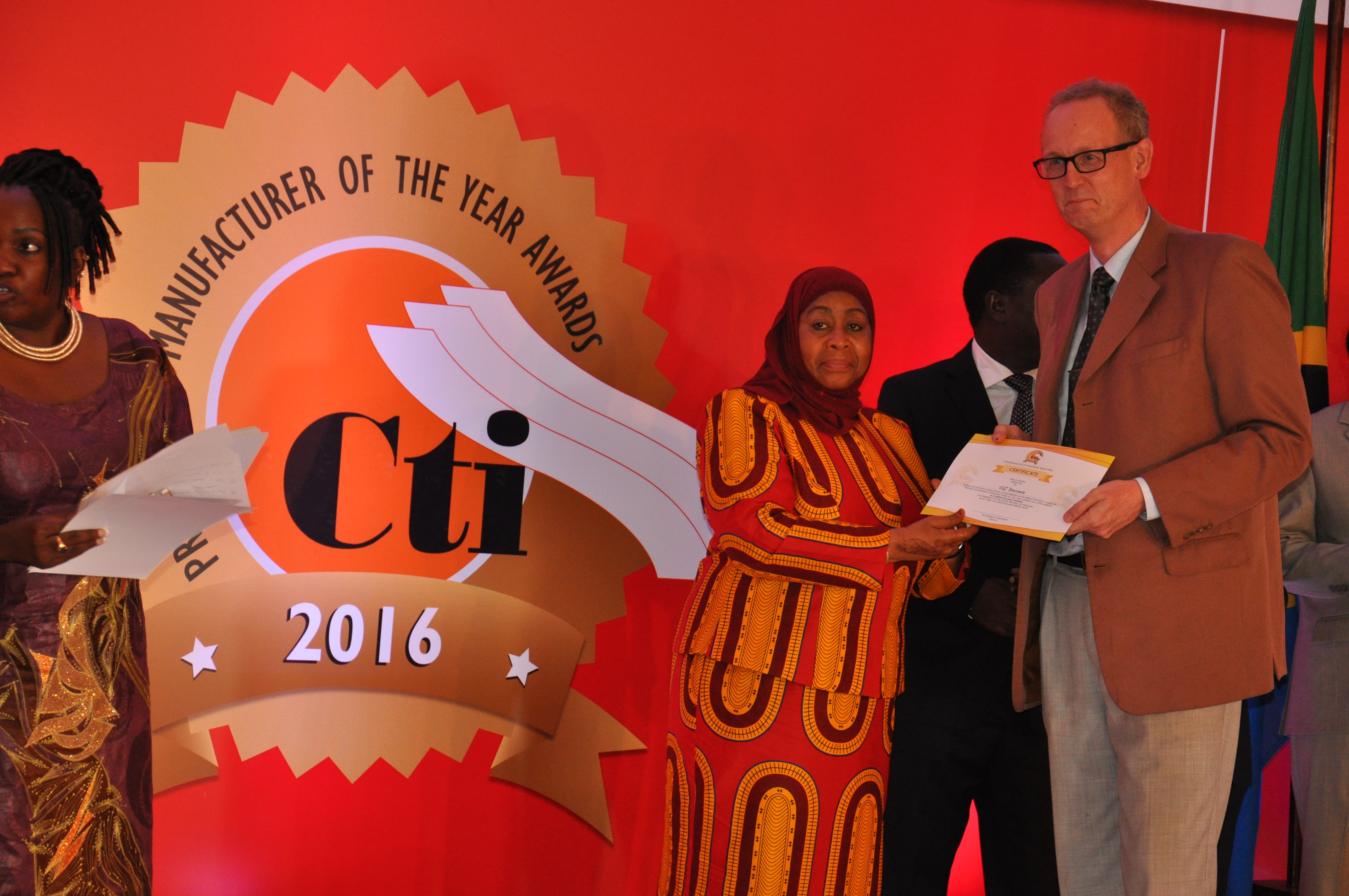 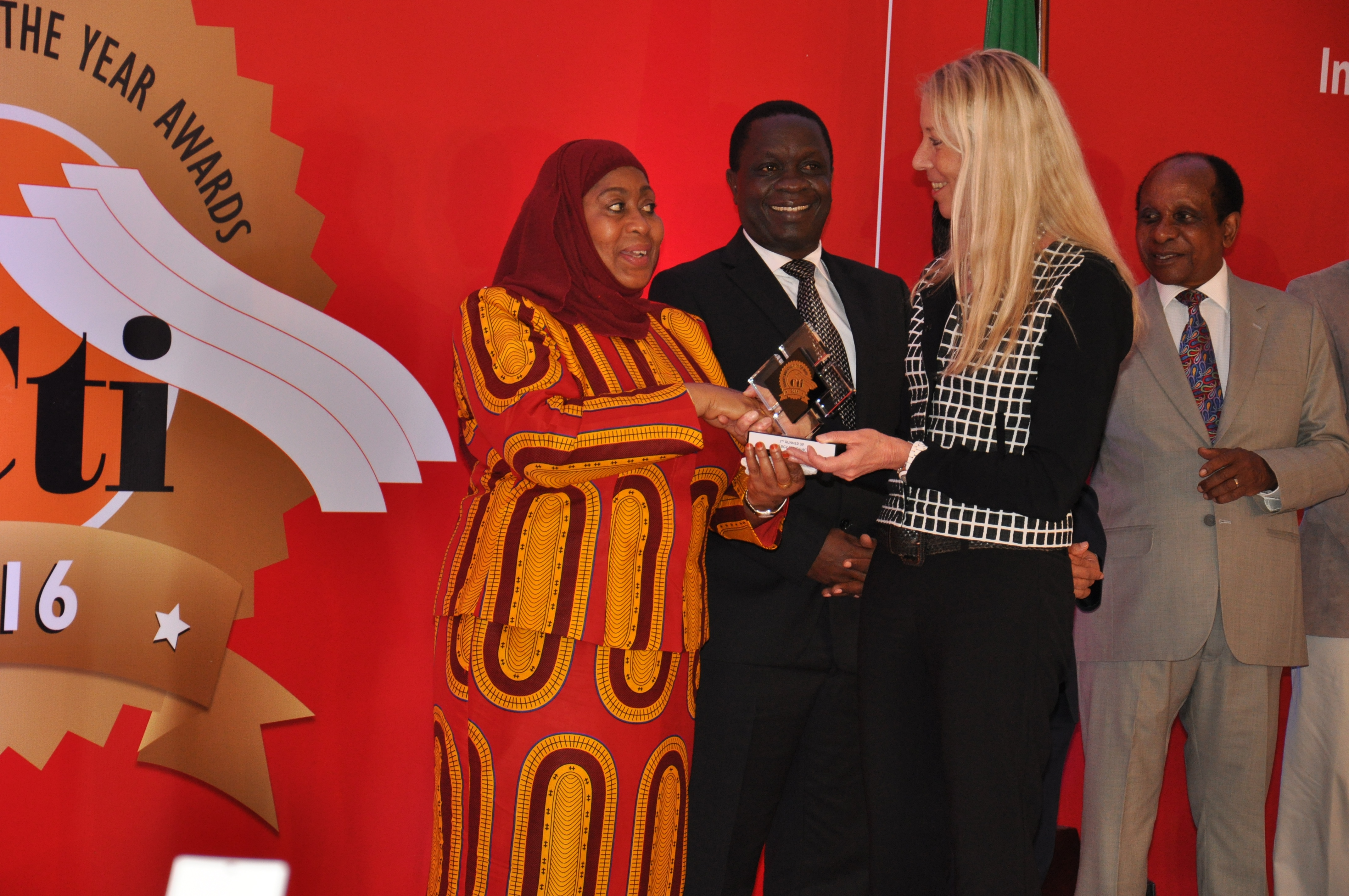 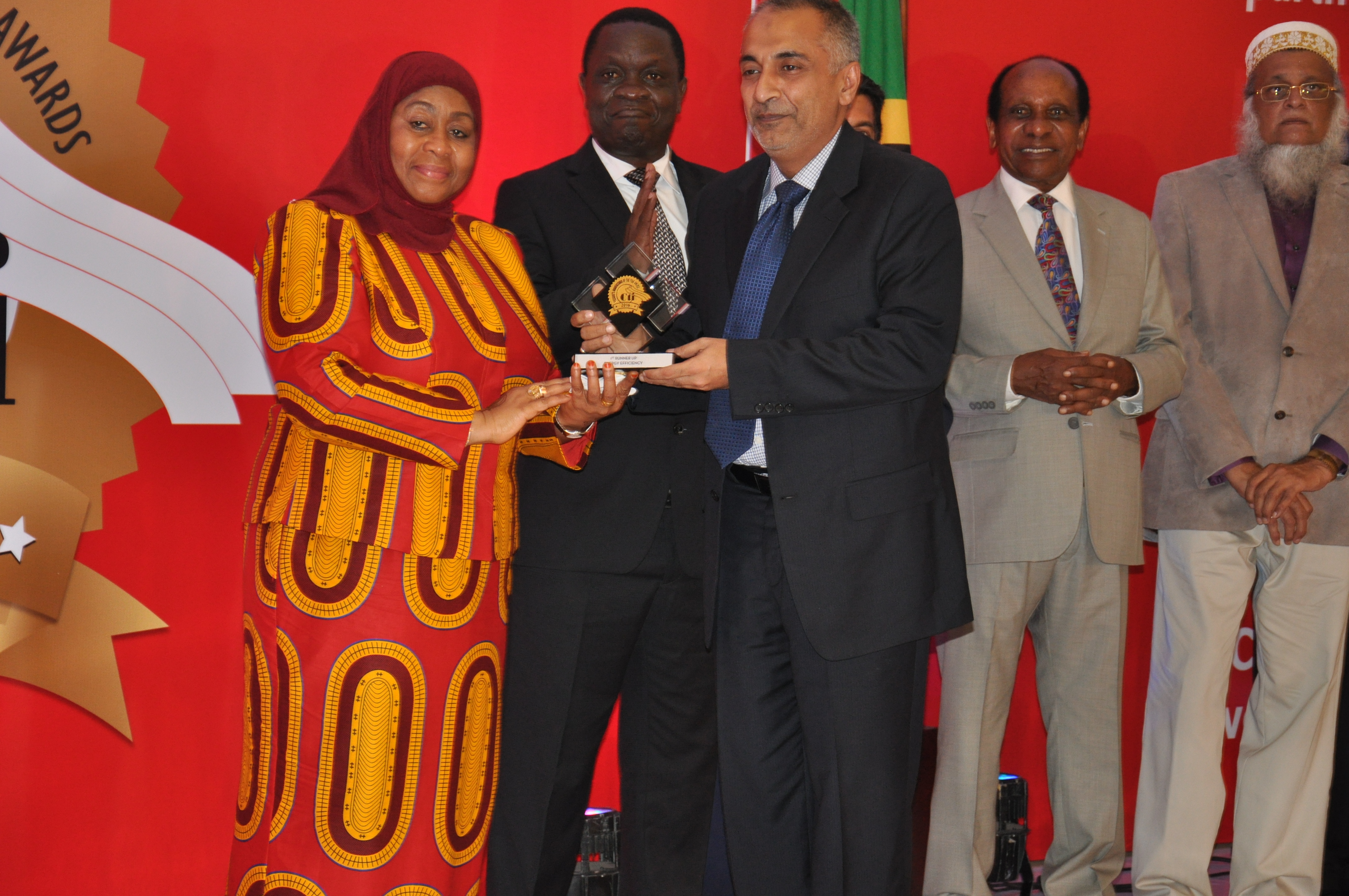